To remember and celebrate 75 years of freedom, Dr Marshall launched a school poetry competition in the Spring term with the support of the Arts Commission and Heritage 75 Festival. Students were asked to write a poem that remembered some aspect of the occupation or to celebrate Liberation.

"It is so important that our young people learn about this time, as it is an important part of the Bailiwick’s heritage that is slowly moving out of living history."

110 entries were received and the Lower Six English class at The Ladies’ College were one of the judging teams and between them they were asked to pick out nine finalists. These poems were then put online and 500 votes were cast, and an overall winning poem was identified.

All the poems entered were to be displayed in a tent on Liberation Day and prizes were to be given out then. COVID19 meant that this didn’t happen so the poems were published in an ebook and were put online. (www.pouques.gg/poetry)

The finalists were able to phone in during lockdown read out their poems on Radio Guernsey. The poems are now part of the Liberation 75 public exhibition and the move to Phase 5 means that this is now on display in Candie Gardens.

Entries came in from schools across the island, with lots of entries from Melrose Forms II and III 2 and the senior school Lower Four.

Some of the entries from Melrose were written about the evacuation and the girls recorded saying themselves saying these poems and they have put online for the 80th anniversary of the evacuation along with the diary of Miss Ellershaw who looked after the College evacuees in Denbigh, UK for five years.

Both the 75th Liberation poems and 80th Evacuation poems will be added to the islands digital archives for future generations.

The Ladies’ College and Melrose finalists are:

Zoe, Form III, Melrose. Her poem is called Time after Time and talks about what it would have been like for a young child to be evacuated. She has also recorded herself saying this poem for the 80th anniversary of Evacuation.

Annie, Form III, Melrose. Her poem is called Kill and it written from the perspective of a German soldier who is horrified at what part he played in the occupation.

Lara, Form III, Melrose. Her poem is called Ringing Freedom and talks about liberation from the viewpoint of the bell that chimes with joy on that day.

Hannah, Lower Four, The Ladies’ College. Her poem is called The Ninth of May and captures the joy of Liberation day 75 years ago.

Carmen, Lower Four, The Ladies’ College. Her poem is called Liberation and captures the happiness felt on Liberation day.

The girls received their medals and vouchers from His Excellency, the Lieutenant Governor at Government house this week. 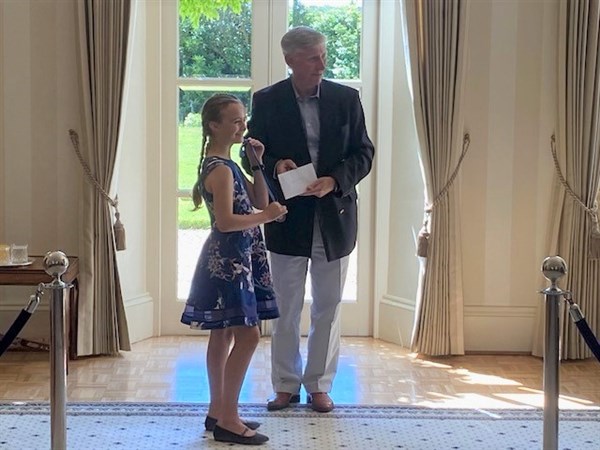 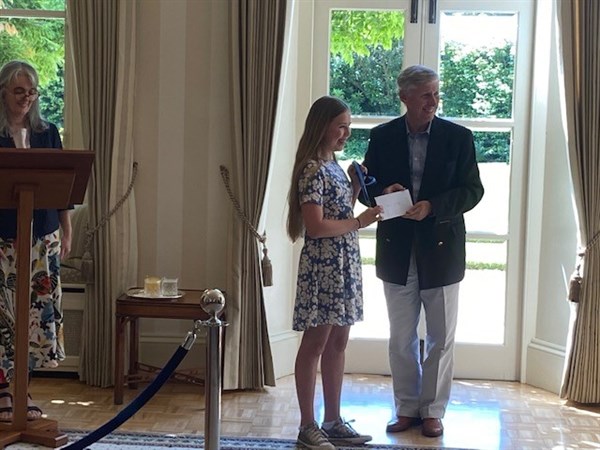 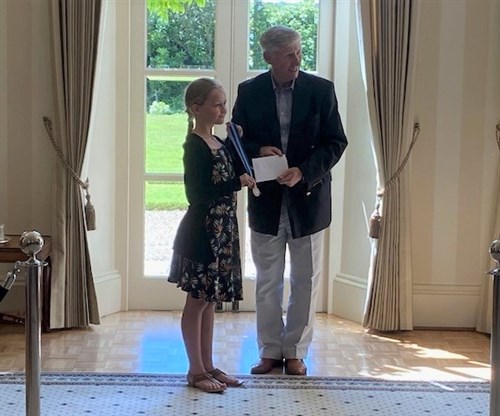 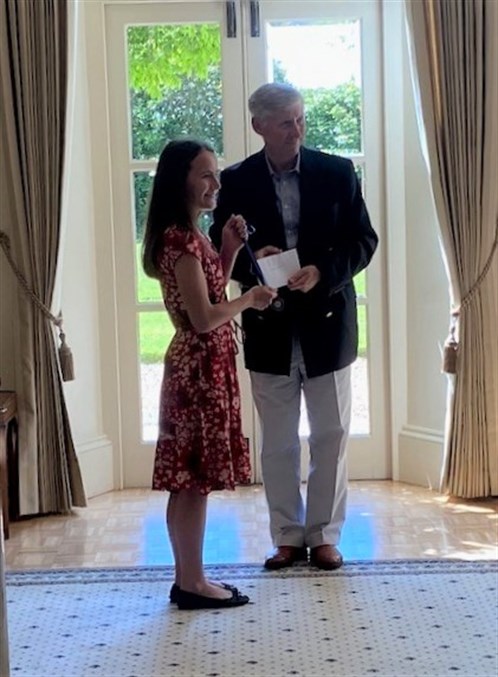 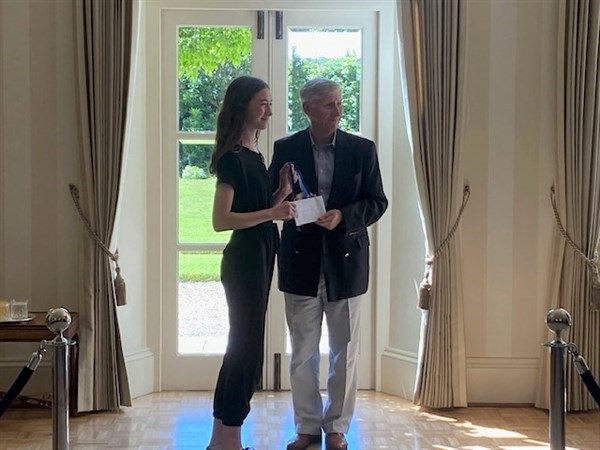