All News for Sixth Form Careers

With today’s A-level results, pupils from The Ladies’ College will now confidently look ahead to the next stage of their personal development.

Back to School Q&A with Dr Mitchell

1. How does The Ladies’ College approach to pastoral care differ from all other schools?

The benefit of a girls-only learning environment is that you can specialise in “all-things-girls”. We know how they learn, what works and what doesn’t. Their friendship dynamics, their motivators and the im…

The IoD Leadership Shadowing final took place last week at the offices of KMPG and was another huge success for The Ladies College Sixth Form students. 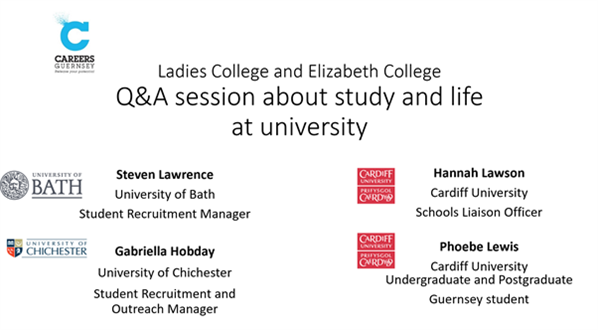 Every year, Collas Crill, a local off-shore law firm, hold a series of moots for all sixth-form age student in Guernsey.

Forty-six students took part this year from four of the island's sixth form schools and colleges in which pairs of students are placed in a mock courtroom trial situation, …

Following the announcement on Monday that Centre Assessed Grades will now be awarded to our students, or their exam adjusted grade if higher than the Centre Assessed grade, this Press Release updates that posted on Thursday 13th August 2020.

We continue to be incredibly proud of our Upper Sixth s…

We would like to draw your attention to an online learning platform run by the Open University in partnership with 12 other UK universities called FutureLearn. It offers what are called MOOCS (Massive Open Online Course).

There is a huge variety of these short courses on offer, ranging from one…

One of our recent sixth form leavers has been selected as the recipient of the student bursary as she makes a start on her Economics degree at the University of Bath. Abigail was selected from five shortlisted applications to receive financial support towards her tuition fees as well as practical w…

We are delighted to report that the 50 Upper Sixth Ladies’ College students who took A–levels this year have done themselves, their parents, their teachers and the College proud. Once again, our students achieved a 100% pass rate. Of the grades achieved, 29.5% were A* and A, 61.1% were A* to B, …

The day started at the Duke of Richmond Hotel with a lovely welcome from Sam and Rebecca who work for the Red Carnation Group and organised the whole day for the students. The first activity was based around customer service giving them an insight into how small things can make a big difference to …

YEP, a Guernsey company participating in the Young Enterprise Scheme, has won the South East Regional Finals and will be at London County Hall for the National Finals on the 17th and 18th June.

Friday 17th May marked an important day in the College calendar as we said goodbye to our Upper Sixth students, who have been a remarkable year group and provided so many lasting and special memories for themselves and for College. 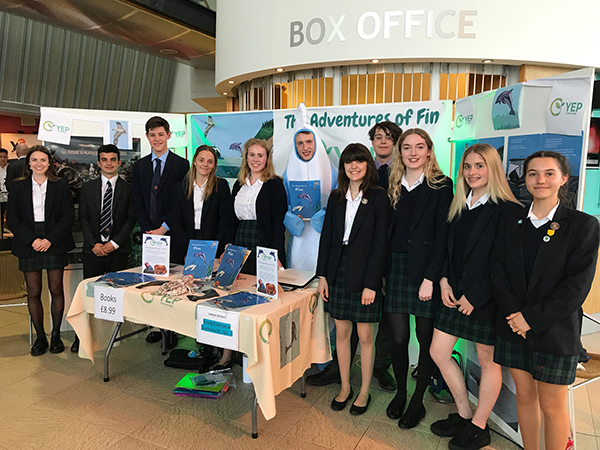 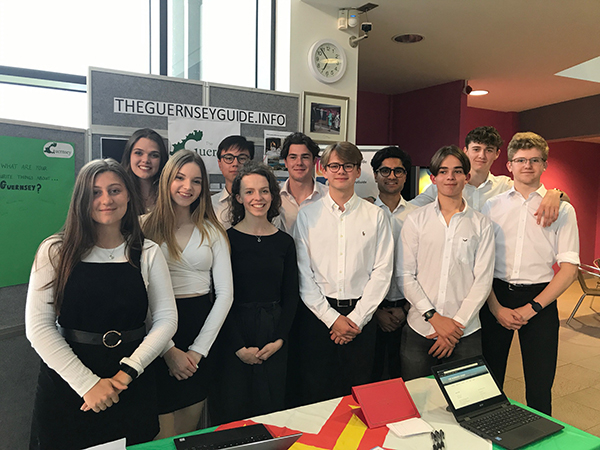 We are delighted to report that students of The Ladies’ College who took A–levels in 2018 have had another successful year. The 100% pass rate was achieved by 46 students who took the linear A-levels and who now have choices about following their immediate goals of work, university or a gap year. O…

As a small gift from our Leavers to the rest of the school on their last time-tabled day at College, to give us a mindful moment to enjoy, they provided a Petting Zoo.

Thank you ladies and good luck in your exams! 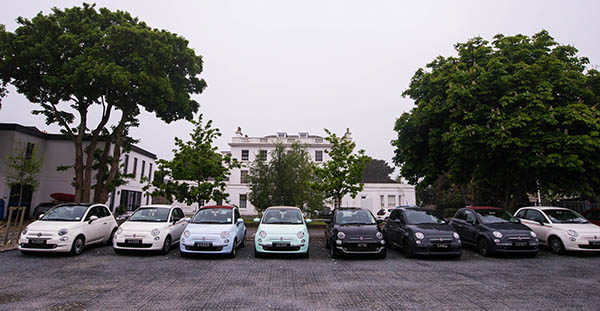 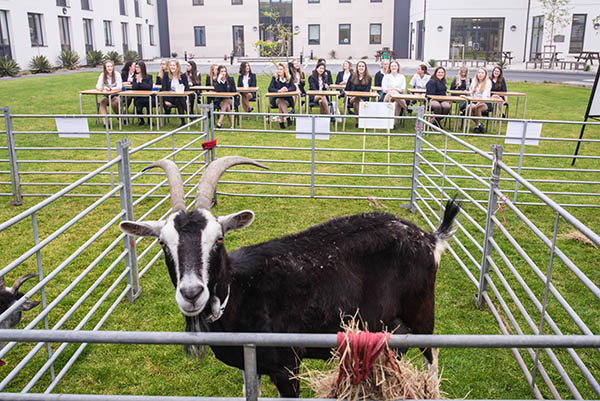 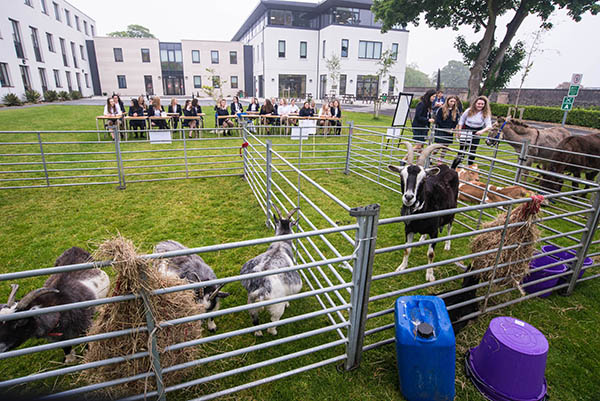 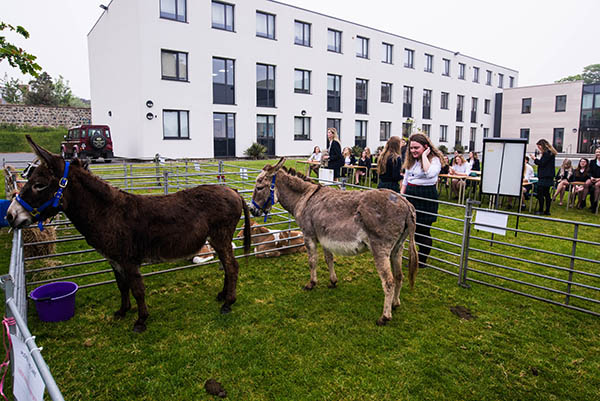 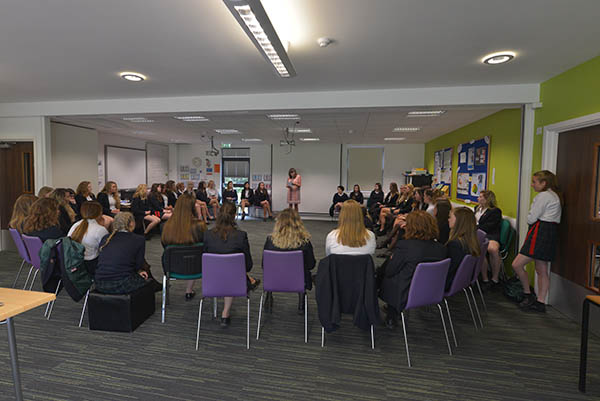 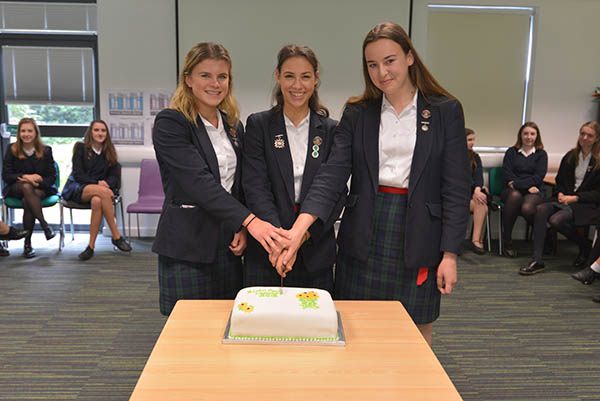 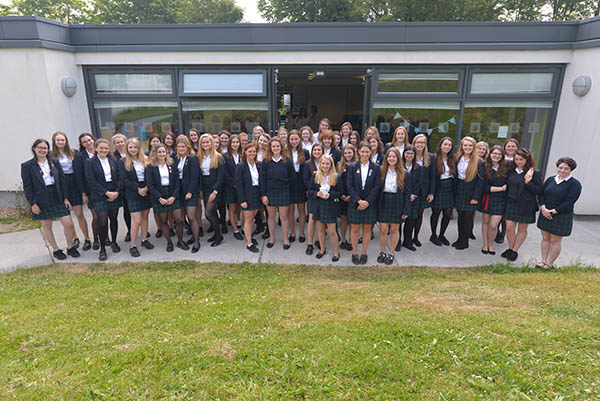