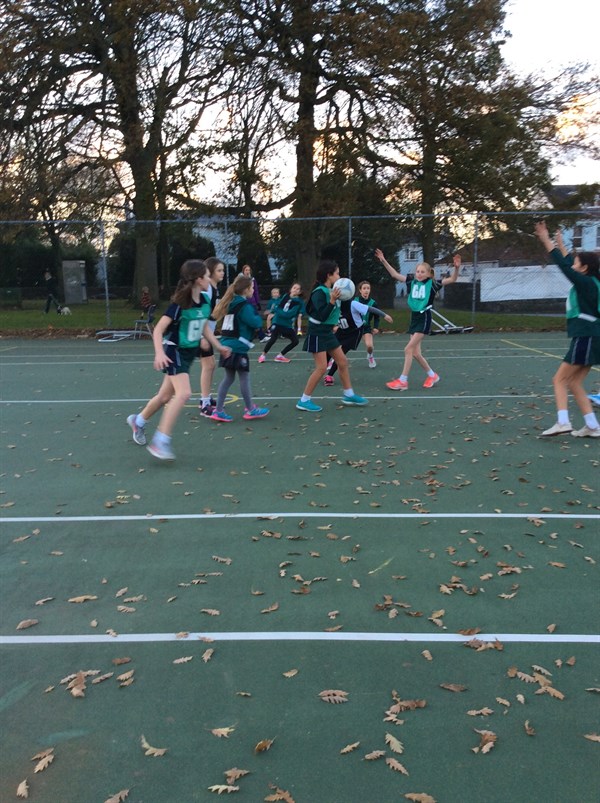 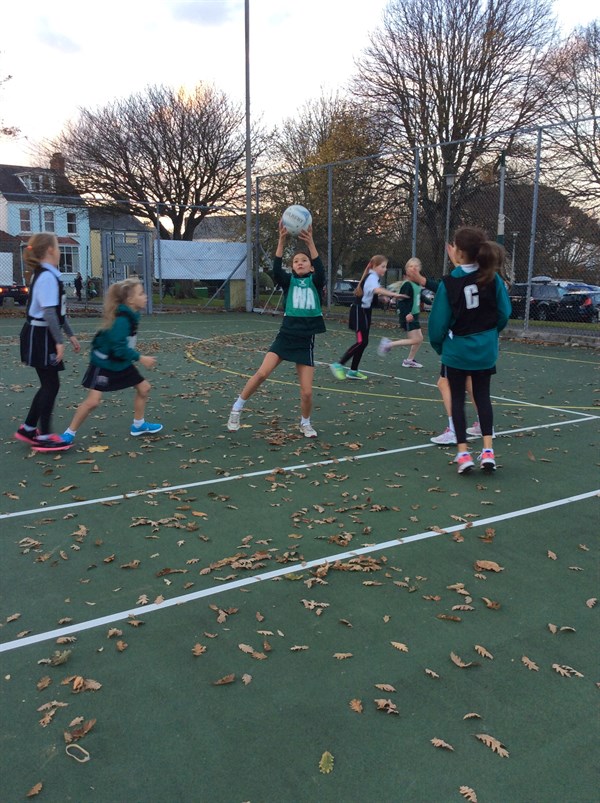 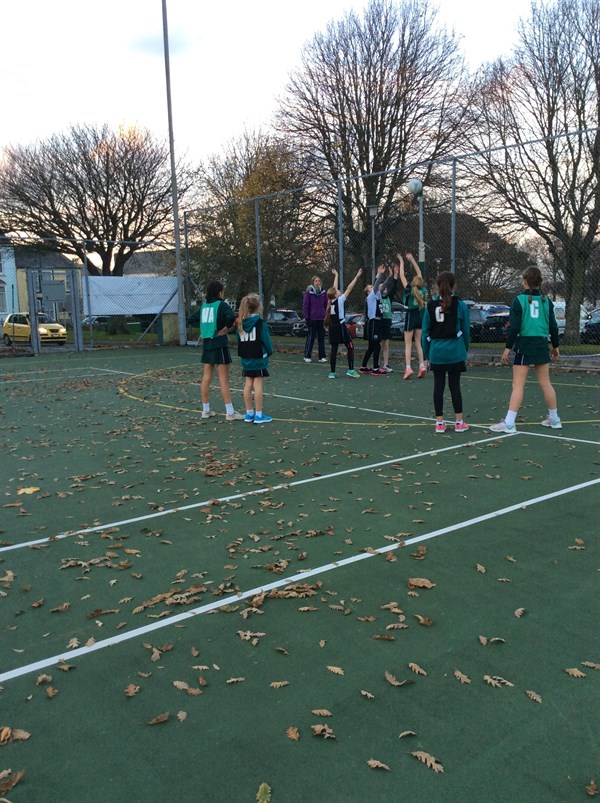 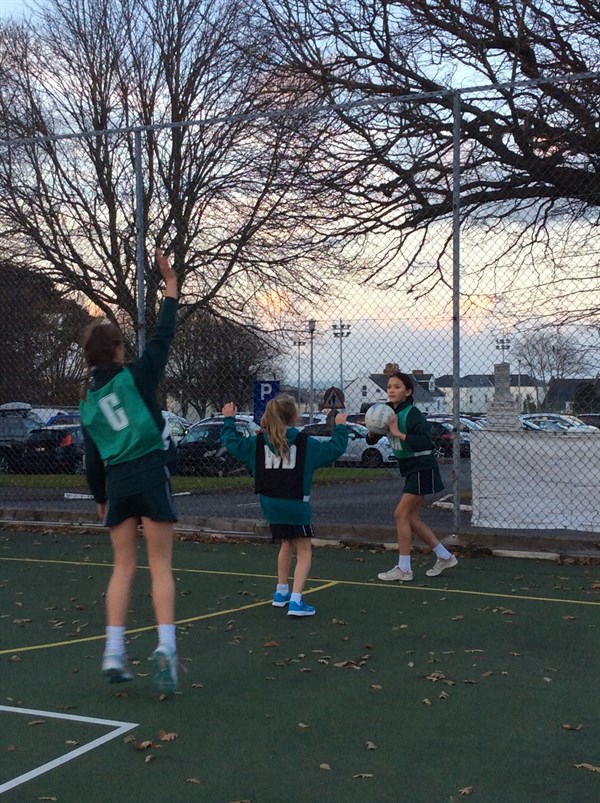 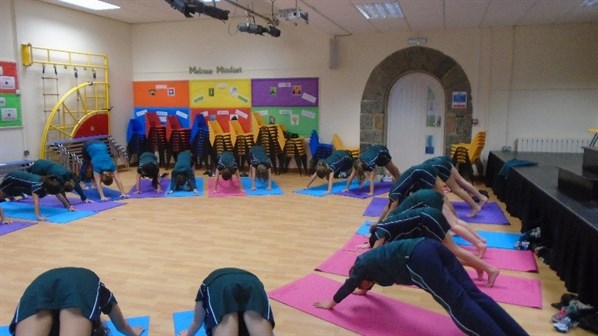 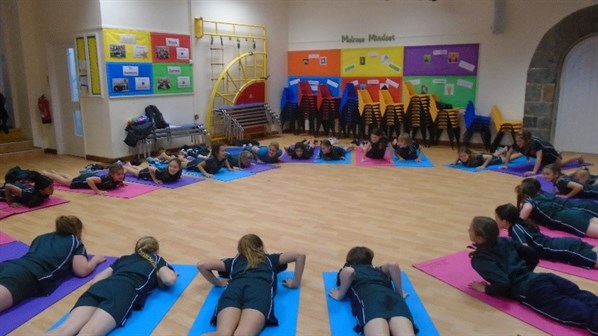 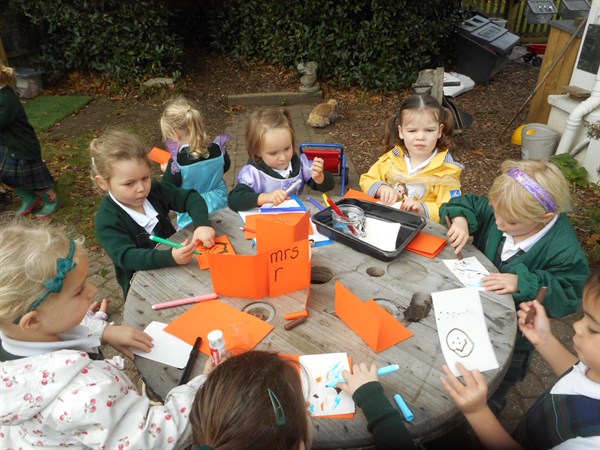 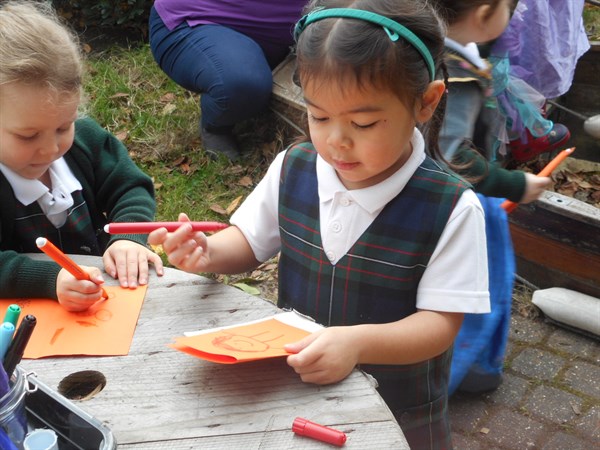 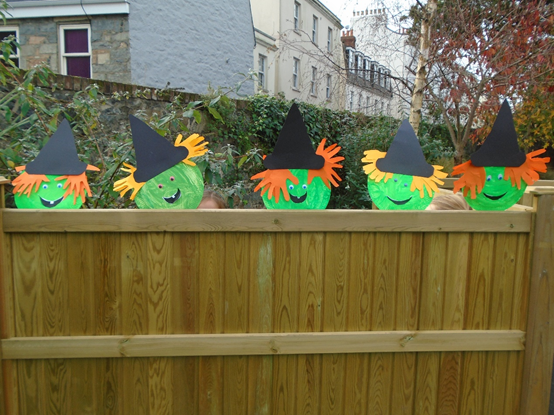 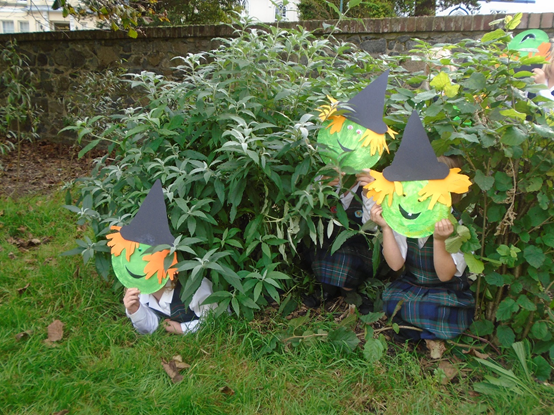 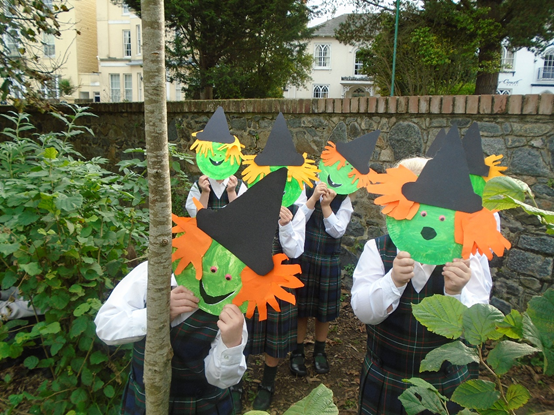 Remove Z have been learning about plant and animal cells this week. Yesterday, students learnt how to use a microscope and prepare a slide of their own cheek cells. 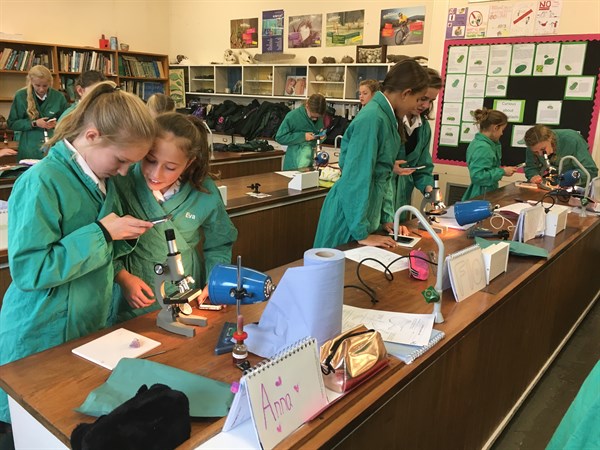 Today, the students prepared slides of red onion cells and as you can see, the results are stunning. 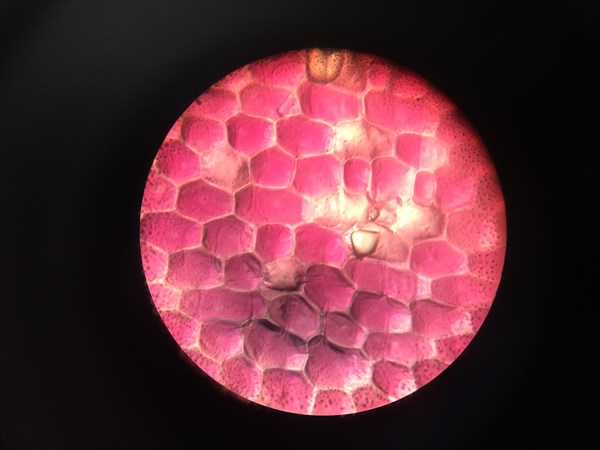 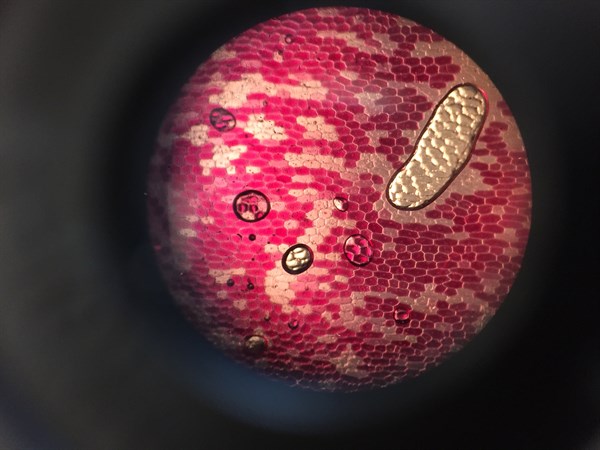 Congratulations to Flo in Remove who won last half-term's 'Fun with Flags'. She researched and answered correctly five questions about different aspects of Cuban geography from politics and culture to geology. This half-term's flag and quiz will be about Tanzania!