On Friday 8th May 2015 Melrose celebrated the 70th anniversary of the liberation of Guernsey. All of the girls and staff dressed in 1940s style clothing and looked amazing.

Our day began with a special assembly presented by Upper Prep which explained what life had been like for children in Guernsey during the Second World War. Mrs Cave performed a beautiful solo of Sarnia Cherie accompanied on the piano by Ms Owen. Ms Owen then led the school as they sang ‘It’s a Long Way to Tipperary’ and ‘Pack up Your Troubles in Your Old Kit Bag.’ We finished our assembly by looking at some World War II artefacts including some of Sir Winston Churchill’s cigars, a bicycle which had been used in Guernsey during the war complete with paraffin lamp and an inner tube made from a Guernsey greenhouse hose. 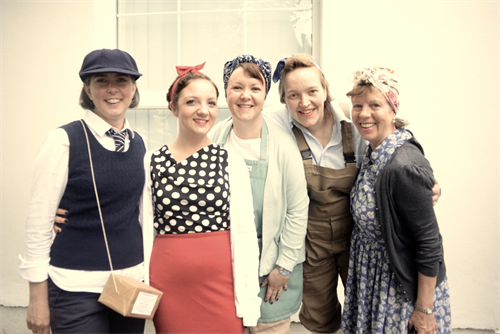 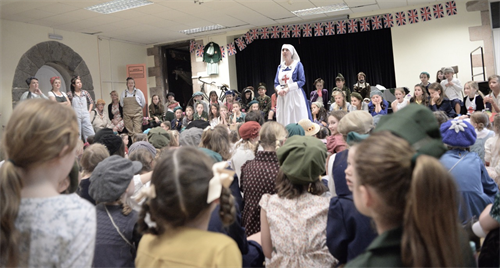 At 10 o’clock the whole school went out into the car park and welcomed fifteen World War II vehicles and drivers. The girls were fascinated by the vehicles and were allowed to sit in them and even give a peep on the horns! 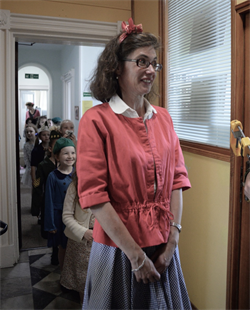 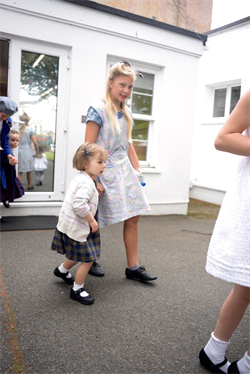 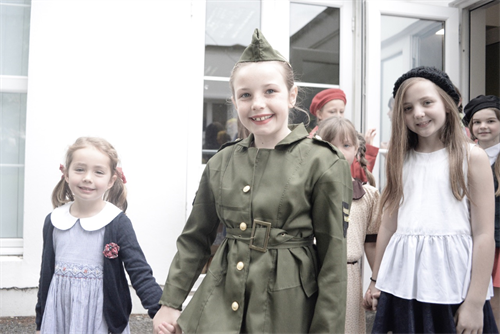 After a short break the girls had the opportunity to meet some more special visitors to the school to hear about what both the occupation and liberation had been like from people who had experienced it firsthand. 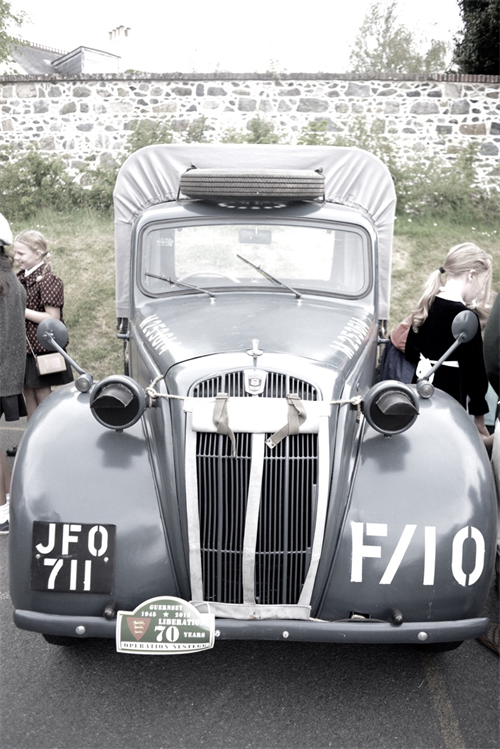 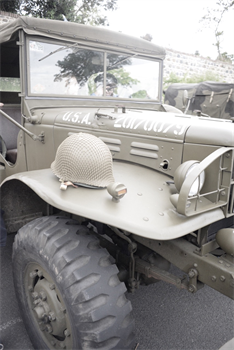 We completed our celebrations at lunchtime with a wonderful party in the Melrose Garden. It really was a most memorable day and we would like to offer our sincere thanks to everyone who made it possible.