All News for Sixth Form

th anniversary of The Ladies’ College and throughout the academic year, the College will be hosting events to mark the occasion, including a this year’s production: ‘Taking Centre’, written and directed by Head of Drama, Maggie King.   The production will take place at the …

The concept of the Collas Crill MOOT is one that has become incredibly familiar for The Ladies’ College Sixth Form. Every year, Collas Crill, local offshore law firm, hold a series of MOOTs for all year 12 students across the island. This year, a record was broken with 100 students taking part from… 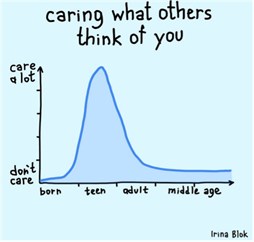 Off island trip to Stratford

On the 7th October, the English Department was able to take our Sixth Form Literature students to Stratford-Upon-Avon, Shakespeare’s birthplace. On Friday, students enjoyed a lecture by Dr Jennifer Waghorn on ‘Hamlet’ which helped to consolidate the students’ learning whilst enjoying the beautiful …

IRIS award for The Ladies' College

The Ladies’ College has been presented with a Special Award for Community Impact from the Institute for Research in Schools (IRIS) following a number of pieces of student led independent research including the submission of a research project that resulted in reducing the school’s carbon footprint.…

As part of its plans to celebrate 150 years since opening its doors, The Ladies’ College is delighted to announce it is establishing a bursary scheme, which will be open to students applying to join the school either in Year 7 or the Sixth Form from September 2023.

On Friday 9th September, Principal Daniele Harford-Fox gave a speech to the Senior School following the sad news of the death of Queen Elizabeth II.

You can read the whole speech below:

As you will now know, yesterday Queen Elizabeth II has sadly died. She was the longe…

With today’s A-level results, pupils from The Ladies’ College will now confidently look ahead to the next stage of their personal development.

We look forward to welcoming your daughter back in September. As always, we stagger the start of the first day. Should you daughter need to arrive earlier than her start time, please contact her Year Co-ordinator before 8th September.

Sic transit gloria mundi; you can look it up for yourself. It seems both an apt and poignant phrase as we bid farewell, to Miss Geach as our longest serving member of staff. I was going to write the 'place' of Latin within our curriculum, but that would be wrong because, as Miss Geach has often o…

Looking back over your first full term as Principal, what were your first impressions of the school when you started?

On my first day, it was clear that this was an authentic and grounded place. I was surrounded by a smorgasboard of different individuals, but at the same time, there was a strong …

Two of our Lower Sixth students are travelling across the globe to The Zanzibar Archipelago which consists of several islands lying off the coast of East Africa.

"On the 12th of July 2022 we will leave Guernsey to start a one week of volunteering in Nungwi, Zanz…

We love celebrating our students’ achievements and they certainly give us plenty to shout about!

Here, Lower Sixth student Helena shares her experience of cycling in the recent Tour of Cambridgeshire. 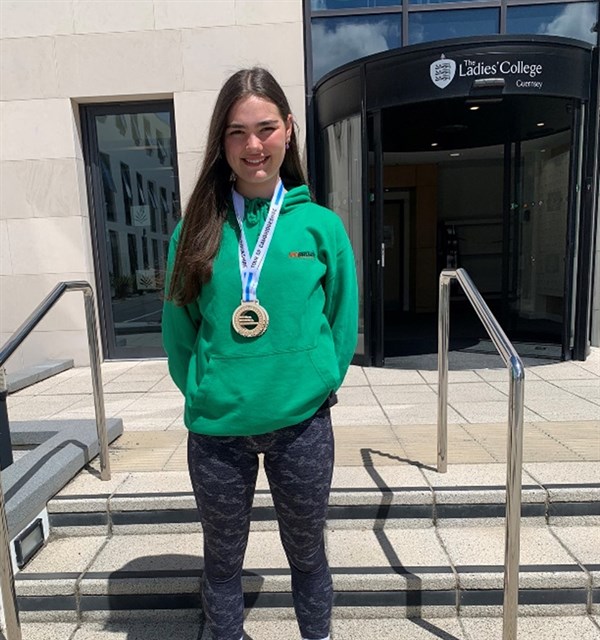 The Ladies’ College is delighted to announce the appointment by the States of Guernsey, following her nomination by the Committee for Education, Sports and Culture, of Eve Jardine-Young, the current Principal of Cheltenham Ladies’ College, as its new Governor with responsibility for the Board’s ov…