Laura's got the write stuff

Congratulations to Upper Five student Laura Smith, who has won a place at a creative writing workshop given by a bestselling author.

Laura entered a competition run by the Alderney Literary Trust in which she had to write the introductory part of a novel. She was one of three students chosen fro… 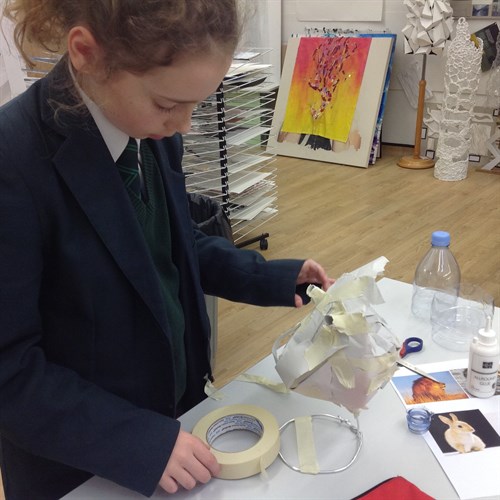