This week has been a very wet one. Our explorer suits have been used none stop! with the washing machine helping out too! We have enjoyed caterpillar races down a slope, rainy tea parties and a LOT of mud pies. However we were very excited to have The Guernsey Cricket Board representatives come in…

Form I are continuing to explore their current science topic 'States of Matter'. The girls had a whale of a time this morning getting hands on with some everyday materials to make (and eat!) ice cream. Milk, sugar and vanilla essence were secured in a small bag, which was then sealed inside anothe…

On Monday 30th January, 11 girls from Forms 2 & 3 took part in a 5-a-side Football Tournament at Beau Sejour. The girls performed brilliantly against some tough opposition with a number never having played competitive football before. There was a real team spirit on show and the girls should b…

Wednesday 1st February was the first of many Melrose house sports events to come in 2017. Junior Remove and Form One all worked really hard for their house and showed some good skills from bouncing a basketball to shooting a netball to skipping. Well done to all the girls! The final results were:

Yesterday Junior Remove were collaborating well on their shadow puppet investigation. Firstly, they had to plan their experiment together. Then they made a puppet to work out how the size of the shadow changes when you move it away from a light source. They then had to measure the size of the shad…

On Tuesday, the U5 students spent the afternoon getting a 'taste' Sixth Form life.  The event started with a year group lunch in the Leaf Centre. Dr Mitchell was joined by some current Sixth Formers who talked to the students about their Sixth Form experience and what College had to offer in terms …

Some Remove and Lower Four students have been attending a Lantern workshop with Miss Clements, in preparation for the Guernsey lantern Parade in March. The Lanterns are starting to take shape now... 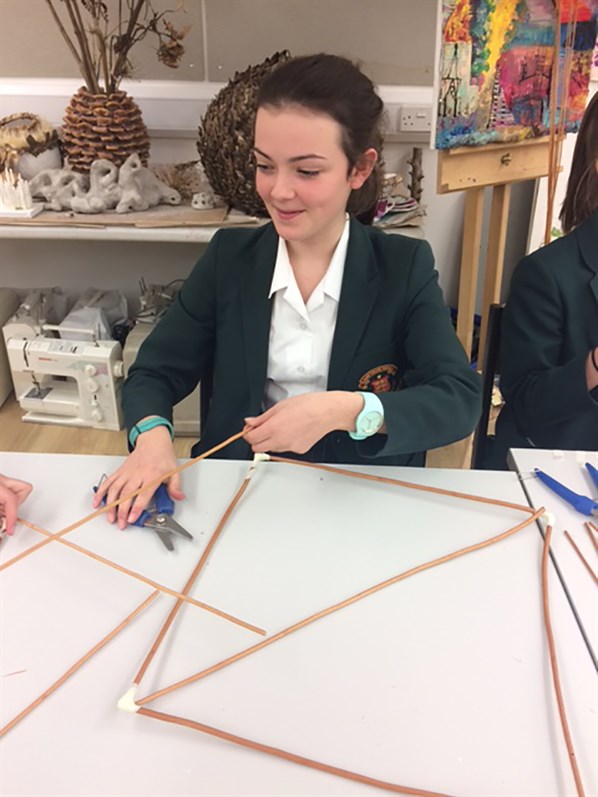 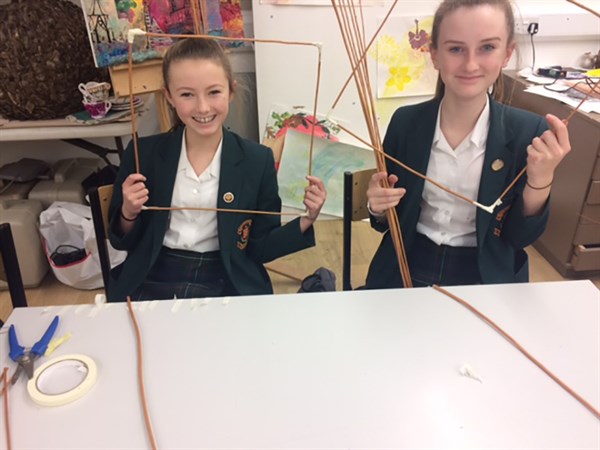 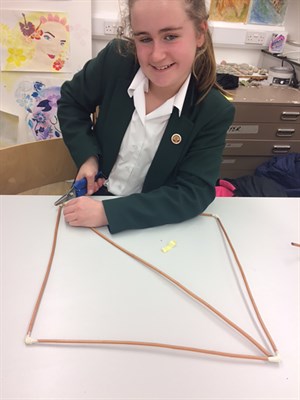 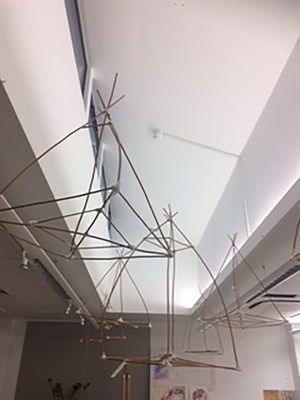 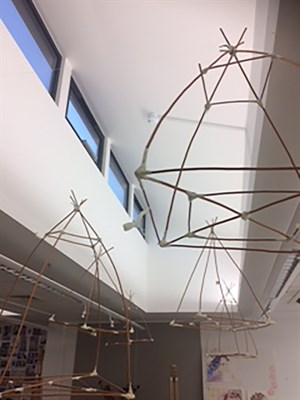 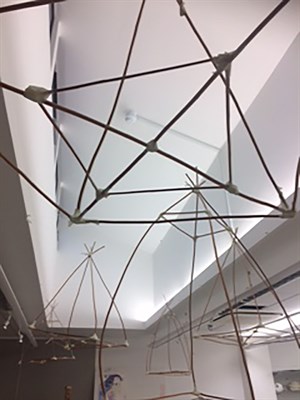 This week has been lovely dry however bitterly cold at times, but when you are dressed in an explorer suit you would never know!! The girls this week have managed to create the most amazing deep muddy puddle, and then managed to use the mud to create a castle! Some of the girls explored in the tre…

Playing with words to paint a picture

Form III have been exploring personification and the use of similes and metaphors to describe weather. They have been amazed by how effective this can be to create a more vivid picture for the reader.

They completed this by producing some stunning impressionist art to complement their writing.

Form III have been working hard to research a famous person and then write a fascinating biography. We have worked hard to include interesting facts, quotes and graphics.

Where else will you find Mary Berry side by side with Hitler? 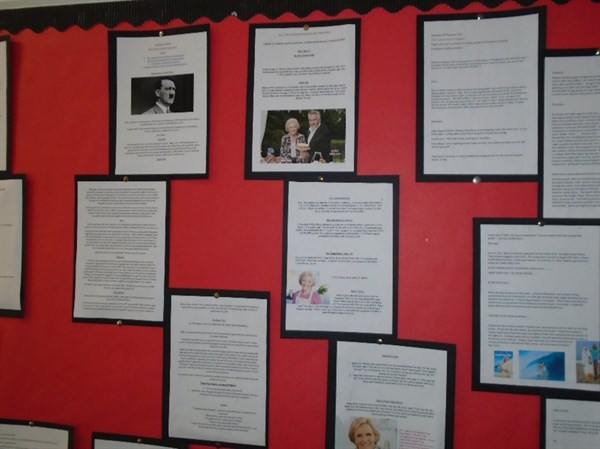 Please do come over and have a read, we think they are f…

This week has sent us a challenge of wintery temperatures outside. Nothing stops the adventures in Pre-Prep. A number of the girls this week have shown a fantastic  Growth Mindset, trying and finally achieving a new skill. We decided it would be a good plan …

Week 2 in Pre-Prep - We love Outdoors

This week we spent a lot of time outside, playing the secret path game. We also realised that our strawberry plant was still flowering so we weeded the bed and removed any dead leaves, and had a tidy up in the growing area. We celebrated a very special birthday.…

32 girls from 6 primary schools participated in The Ladies' College Primary Schools Gymnastics competition this Tuesday. Each girl performed 2 jumps from the trampette or spring board and a tumble including 3 - 6 skills. Everyone who took part did extremely well to perform in a friendly, competitiv…

The latest Ilex magazine is now published and can be accessed . We hope that you will looking through it, agree that the Upper Sixth team responsible for putting it together, led by Maninda Singh, have done an excellent job. Our girls are involved in a very great many things in the course of…

On Monday 16th January The Ladies' College welcomed St Teresa's who were touring from the UK and enjoyed playing 2 matches against their Under 14 team.

The Ladies' College U14 team had a tough game and defended excellently to keep to a 0-0 draw.

After school The Ladies' College Under 15 te…

Upper Sixth English students from The Ladies College attended a first class production of 'The Rover' with a pupil workshop in January this year with Mrs King and Mr Swann in attendance.

'Masquerading! A lewd custom to deba…

A Magical Time of the Year!

This week has been the most magical (if not a little busy) time of the year. Here is the count down to the end of term with Pre-prep!!

We worked in teams to find out more about Guernsey and develop out team work skills.

First we had to brainstorm as many local attractions and icons connected to Guernsey as we could. We had to find a way to include all the group and help the less vocal be heard and the noisier team members improv…

The girls were split into 8 teams of mixed ages and they competed against each other in a variety of rounds which included quiz questions about pantomimes, carols…

Thank you to everyone for the incredible effort that you all put into your stalls. It was a wonderfully festive event.. and over £ 3,000 has been raised!

Here are the results of awards- prizes will be delivered to your form the first week in the new term.