The annual House Creative Writing Competition took place in November with some outstanding creative entries. The girls were asked to submit either poetry or prose on a number of different themes ranging from discovery to jealousy and power. Entries were submitted from Remove, Lower and Upper Four,…

This week Form III were putting their team building skills to the test. Whilst the final group were making their hot chocolates, the rest of the class were working out how to put up shelters. All they were given was a tarpaulin and few pieces of rope. In groups of 4 they had to find a suitable spo… 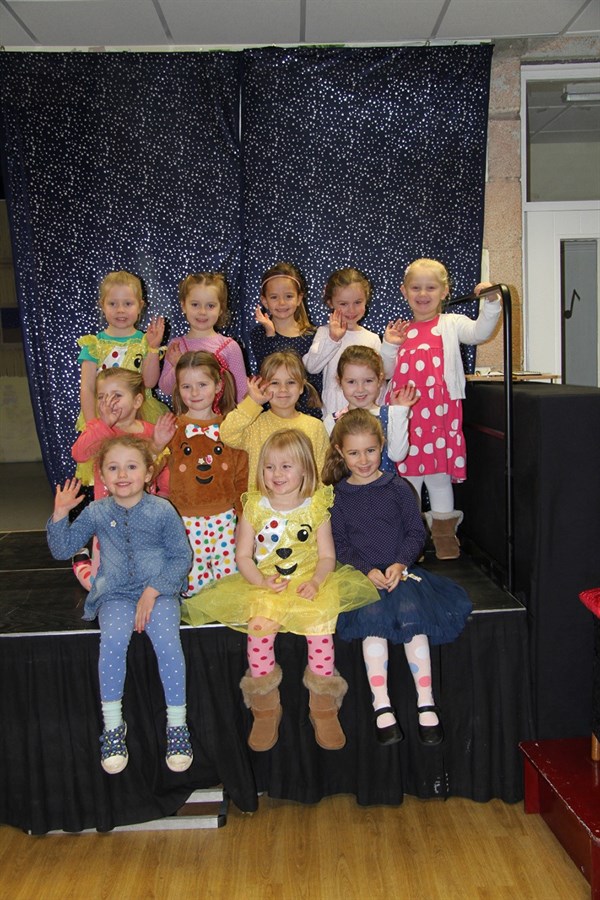 Everyone dressed up and then the whole school enjoyed Form III’s assembly which included a quiz and game which involved eating smarties with chopsticks! Team Blush won!

Pudsey came to visit and the whol…

This week Form III braved the drizzly elements for their Forest School lesson. They were split into groups for different activities; lighting fires to make hot chocolate and building the tallest tower. The girls learnt how to safely lay a fire to boil a Kelly kettle. We mainly used willow and news…

We have had a busy week in Pre-Prep, we have built bridges for the three Billy Goats Gruff, we have created lots of craft starting with the sound 'p', we have played in the sun and rain and even flown a kite... but the highlight of our week was definitely visiting the Post Office with the letters …

At lunchtime today, around 40 girls from Remove to Upper 5 enjoyed a lunchtime talk about the First World War led by Mr McGovern, fully clad in First World War uniform. They sampled some trench stew, prepared to a genuine recipe, which was reviewed as "tasting like cat foo…

Melrose Masterminds were very nervous at the start of the tenth De Putron Challenge. Our team- captain India Hilgeland-Wilkins, Lauren Varley, Isla Savory and reserve Nina Richards, have been practising hard for over 4 weeks with Mrs Morris, Mr Honeybill, parents and the rest of Form III asking us …

Well we have certainly had a mixed bag of weather this week, but nothing stops the fun! We made some fantastic pumpkin boats, by scooping out all the seeds and then putting a little sailor inside. We have had a lovely time outside testing o…

As part of our annual concert series remove presented their work on the 19th October. This was an informal evening allowing the girls to perform to a small audience, for some this was their debut! We had a delightful evening listening to their talents across a range of ins…

Junior Remove went on a trip to Castle Cornet today and were taken back in time to meet Admiral James Saumarez. He told us about the brave battle at Cobo, which first made him known to be a brave sailor. The girls enjoyed taking on the different roles of frigates, rocks and the French enemy. Everyo…

By Molly Brown and Isabella Davison

On October 14th, we flew out to London, Gatwick to explore the galleries. We started off at the Tate Britain where we had the opportunity to see various artists and styles including a fantastic sculpture made of mouldy bread! Next we took the Tate-To-Tate b…

Pre-preparatory has had some very exciting visitors this week. We had 6 six week old puppies come and visit. I am not quite sure who was more excited the girls or the puppies!! We were then very excited to be invited up to help Form 1 make rai…

Before half term a group of Lower 4 students took part in the French exchange and have visited their pen pals in Fouesnant, Brittany.

Here are a few pictures of their experience. 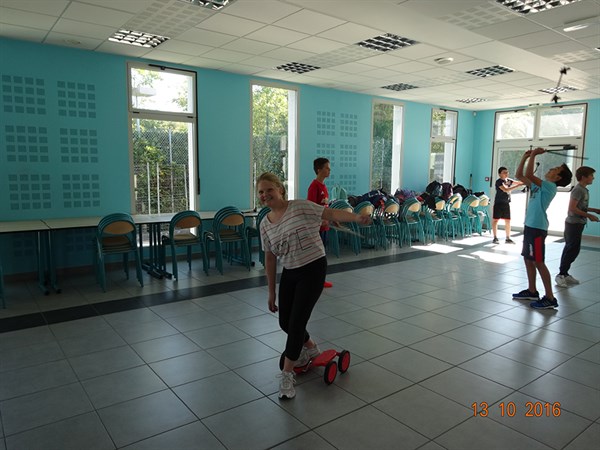 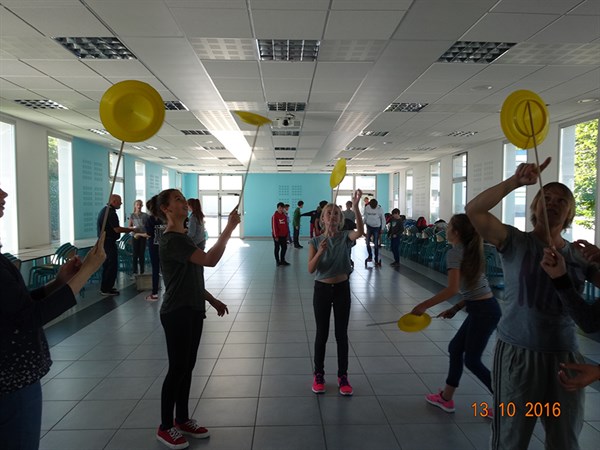 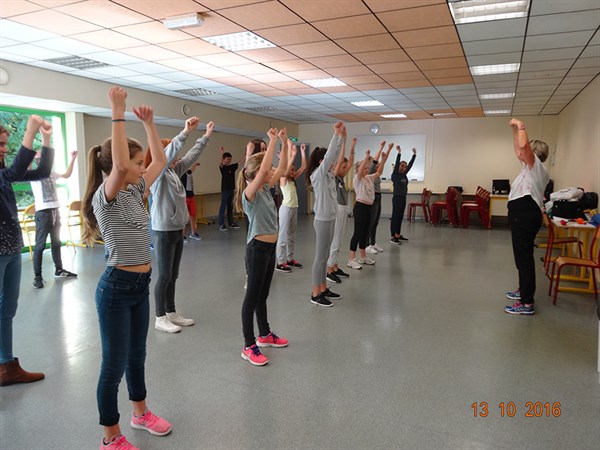 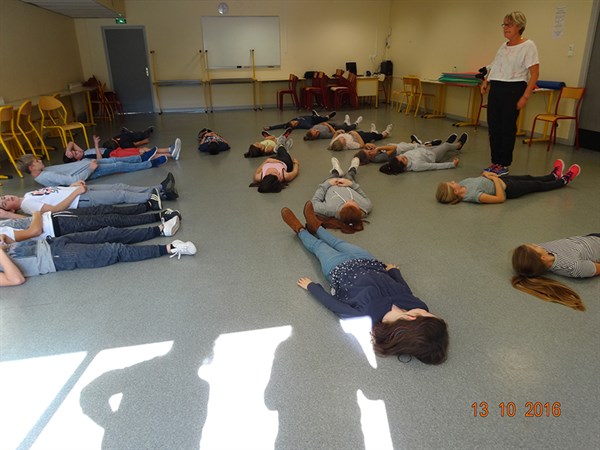 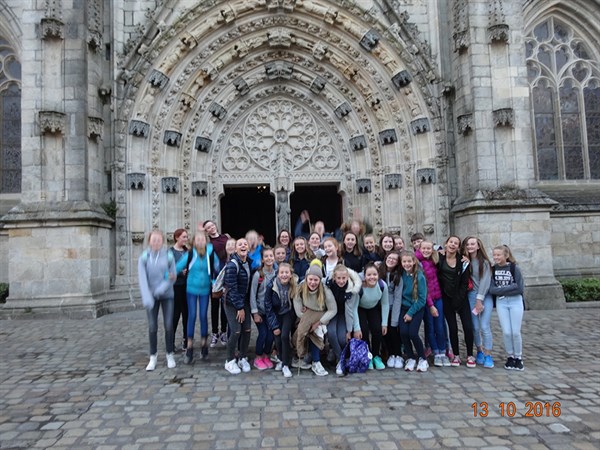 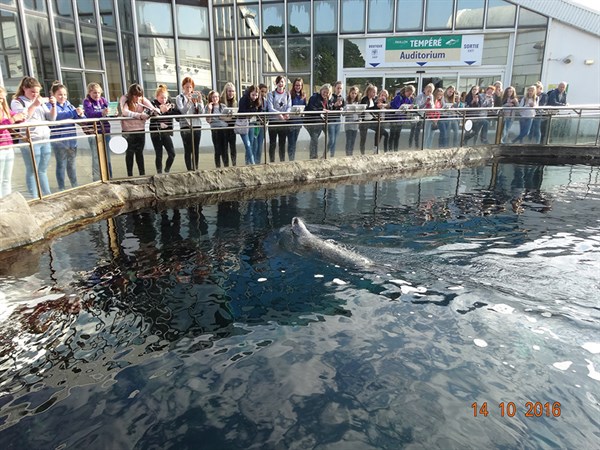 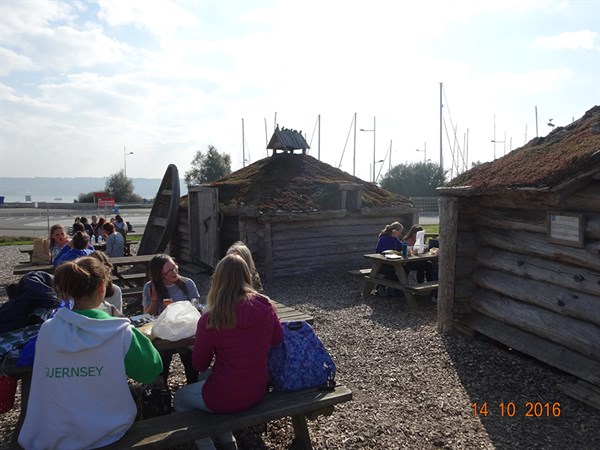 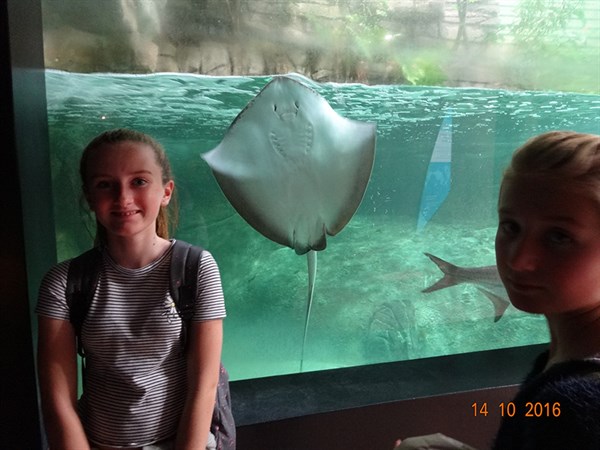 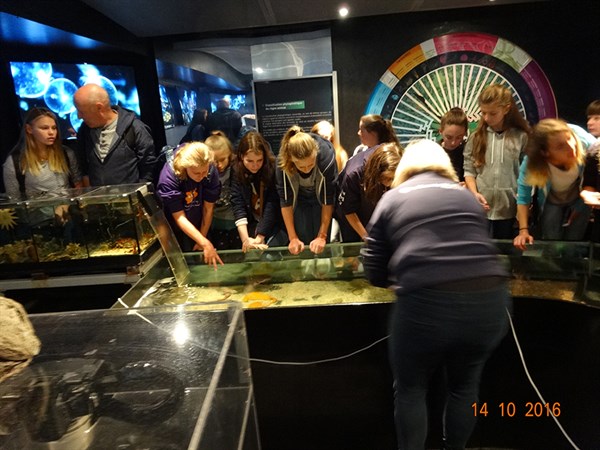 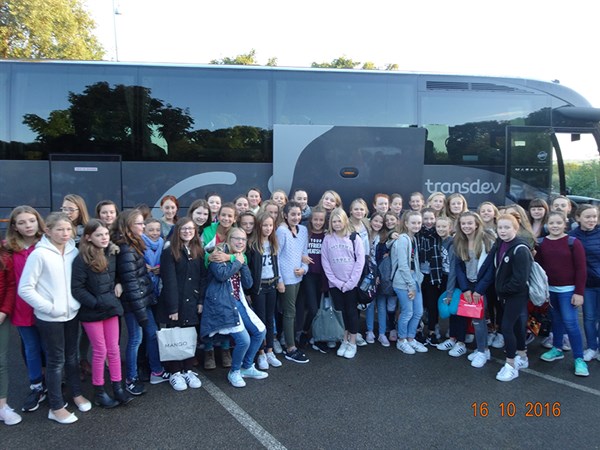 Form III enjoyed a Victorian day on Monday 17th October. This was to develop historical empathy and appreciate what life was like 150 years ago. Several pupils ended up getting the cane or wearing the unclean or dirty signs as punishment; the dunce's hat was also used!

The class said that it …

This week the weather has been fantastic again. We built a ball run and then had lots of fun racing a variety of different balls down the pipes. We have created a rope swing and the girls had lots of fun experimenting how to swing just using their arms to lift them. The building and creating conti…

Well we have decided that autumn has definitely arrived, as this week has felt a little chillier!! Not that a little chilly wind stops the exciting adventures in Pre-Prep. We have celebrated three special birthdays this week. As well as making magic potions, writing maps, wedding invitations, and …

On Friday 7 October 2016, The Ladies’ College welcomed visiting musicians from the acclaimed Southbank Sinfonia for an afternoon of master classes for its students, followed by a private evening recital for its local supporters.

Form I have been having a whale of a time immersing themselves in their current Science topic 'What's that sound?' Loaded up with instruments, measuring equipment and clipboards the girls made their way to the Senior School field, in the beautiful autumnal sunshine, to work hard on developing thei…

Junior Remove were busy in their Forest School session yesterday afternoon. They enjoyed planting the heathers along the bank of their new playground. The girls were helped by members of the PTA, Mrs Lowe and Mr Honeybill. They learnt how to prepare the soil, plant the heathers and make sure they …

The sun has been lovely this week although we did have a few rain drops, with all sorts of signs of autumn we decided to go on an autumn walk! We had lots of fun and found some exciting things to put on our autumn table. 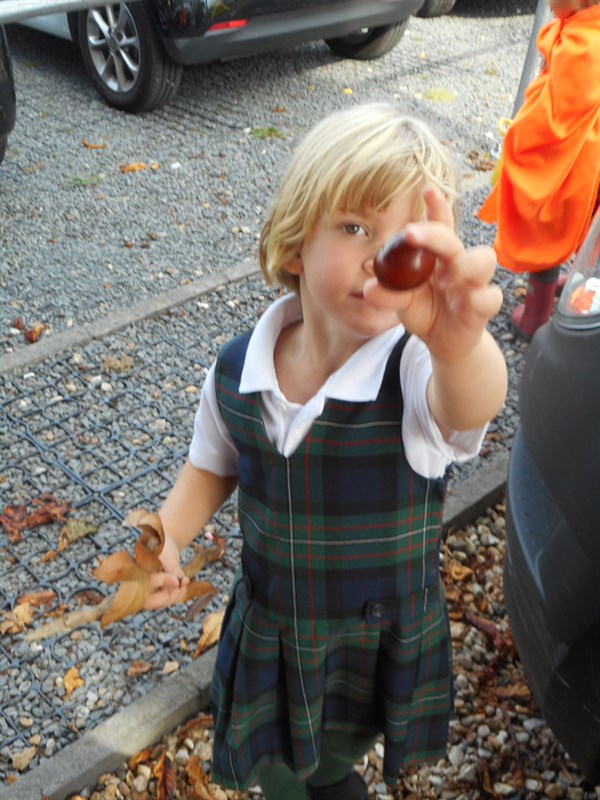 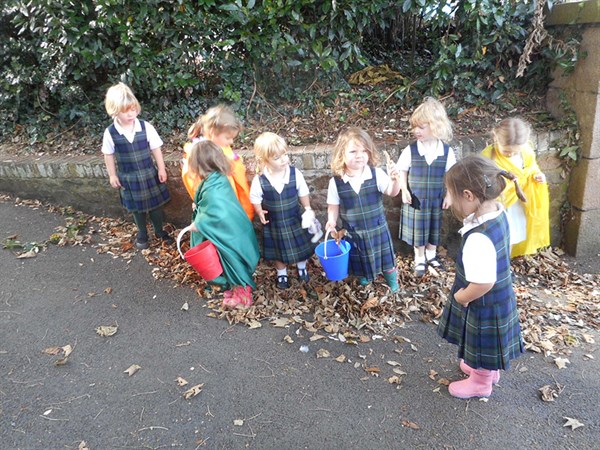 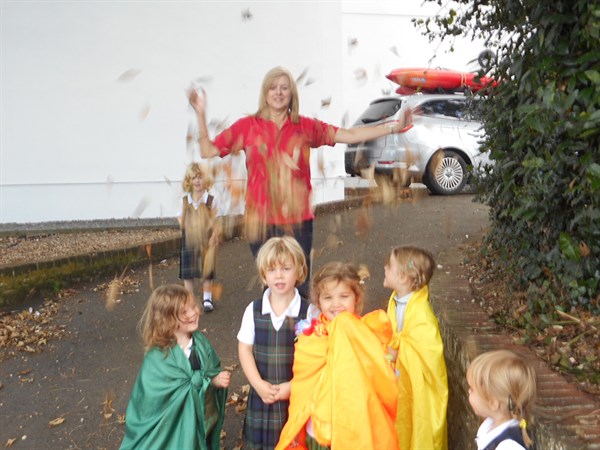 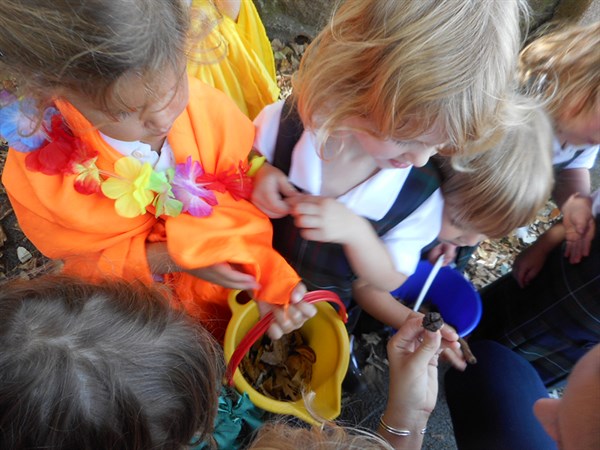